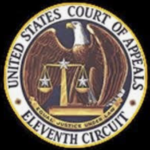 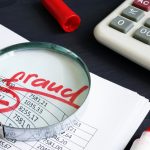 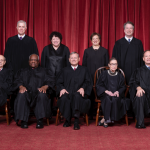 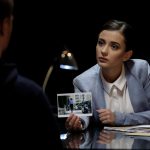 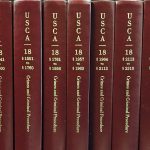 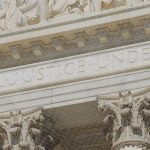 Should You Talk To The Police Without A Criminal Defense Attorney?

As a Tampa criminal defense lawyer, I get a lot of questions from people concerning the criminal justice system here in the Tampa Bay area. One of the most common questions I get from people that are under investigation by law enforcement is whether or not they should speak to Tampa Police, Hillsborough County Sheriff’s […] With The Advice And Consent Of The Senate

With the nomination and Supreme Court confirmation hearings of Judge Brett M. Kavanaugh, the Senate confirmation process of Supreme Court nominees has been much in the news. Article II of the United States Constitution states that the President shall have to power, with the advice and consent of the Senate, to nominate Judges to the […]